Google Ngram Viewer Download – Google Books Ngram – How to Use Google Ngram – An Ngram is a statistical analysis of speech or text content to find a number of some sort of item in the text.

The search item can be anything, including phonemes, prefixes, phrases, and letters. An Ngram is obscure outside the research community; it is used in various fields and has so many implications for developers who are coding computer programs that understand and respond to natural languages.

However, in the case of Google Ngram, the text to be analyzed comes from a huge number of books in the public domain that google scanned to populate its google books search engine for google books Ngram viewer, the body of the text is referred to by Google as the corpus.

When you enter phrases into the Google Books Ngram Viewer, it displays a graph showing how those phrases have occurred in a corpus of books (e.g., “British English”, “English Fiction”, “French”) over the selected years.

(Interestingly, the results are noticeably different when the corpus is switched to British English.)

The Ngram viewer aggregates by language, and you can also singly analyze British and American English or even lump them together. We will be discussing all you need to know about the google book Ngram viewer.

Google Ngram provides a comprehensive list of commands and other advanced documentation for use with Ngram viewer on its website. 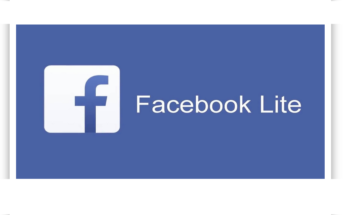 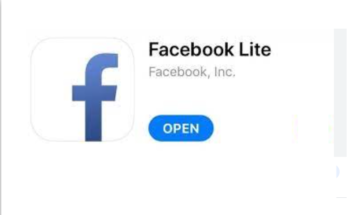 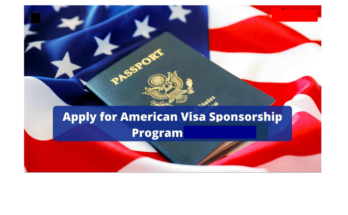 View all posts by admin →